Faircloth Residential Hall is part of the original 1926 quadrangle and is located between Belk Dining Hall and Brewer Residence Hall. The four-floor building is currently used as a residence for freshmen.

When Meredith College was relocated in 1926, Building “B” was one of the first buildings - and one of four dorms - constructed on the new campus. In 1927, the residence hall was named to honor early school trustee William Turner Faircloth (1829-1900), Chief Justice of the North Carolina Supreme Court from 1895 until his death. Previously, there had been a Faircloth Hall on Meredith’s original campus in downtown Raleigh, as provided by Mr. Faircloth’s will. 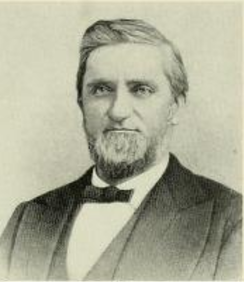 Sympathetic to the "plea for the poor girl," prompted lawyer, Confederate Army captain, businessman, politician and school trustee Judge Faircloth to leave $20,000 to the Baptist Female University in his will. These funds were used to erect a building named for Faircloth at the downtown campus in 1904. In 1927, the honor was transferred to Dormitory "B" on the new campus. 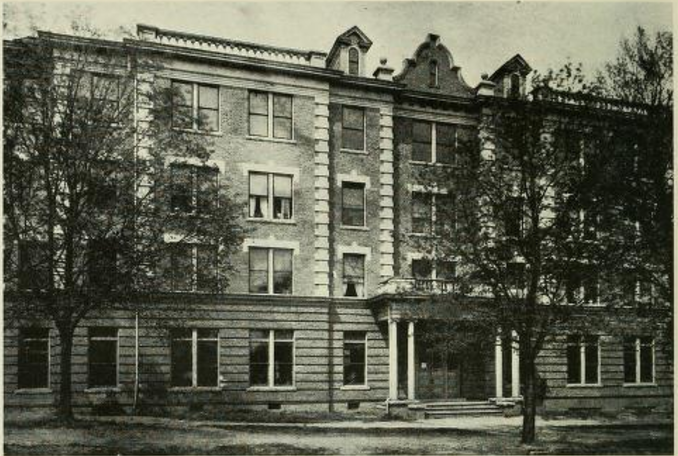 Built in 1904, when the campus was desperate for space, this building allowed for a greater number of women to be admitted. Faircloth Hall included living space for 96, classrooms, practice rooms and two "society rooms" on the fourth floor. 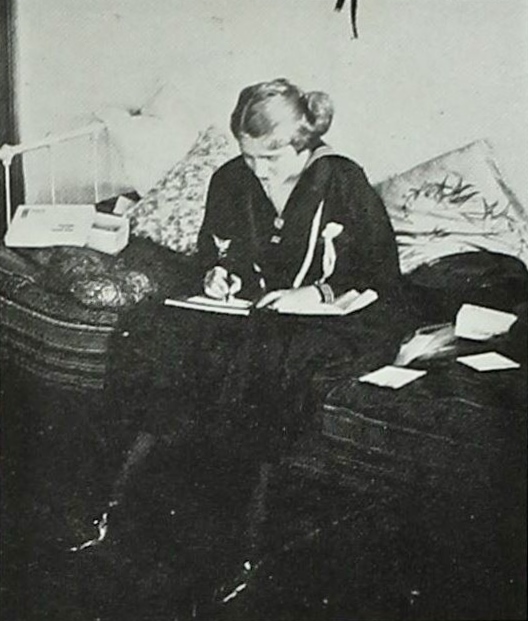 Each bedroom in the old Faircloth Hall included "2 iron beds, space for two trunks, a dresser built in the wall, three chairs, a table, a wash stand and a chamber set." 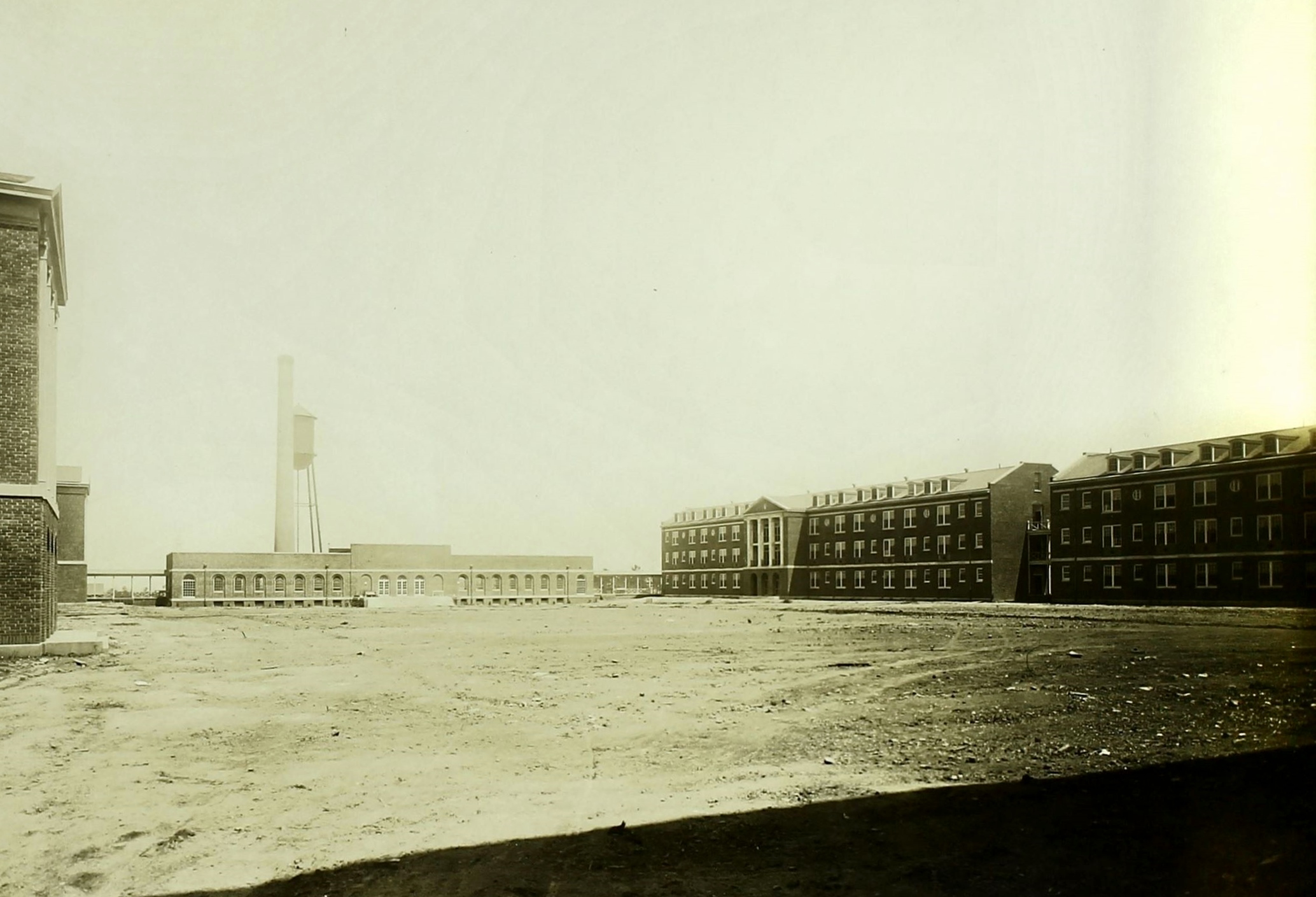 The Georgian-style brick dormitories were four of the six original building on the "new' campus. The 3-story buildings were to house 125 students with a social room on each floor. Each building was equipped with the convenience of kitchenette, a launderette and a pressing room. The fourth floor of of "B" was equipped to serve as the campus infirmary. 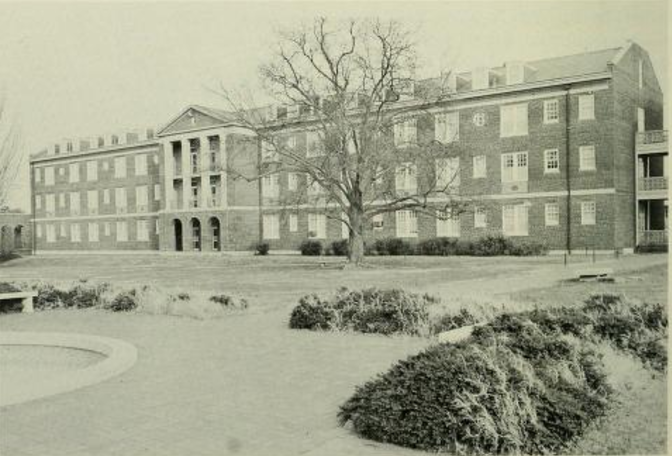 Faircloth Hall in the snow

In the spring after the bitterly cold winter of 1926, students raised funds and st about creating gardens around campus, beginning a tradition of graceful landscaping.  In 1927, Dormitory B was renamed in Faircloth Hall at the request of the alumnae. 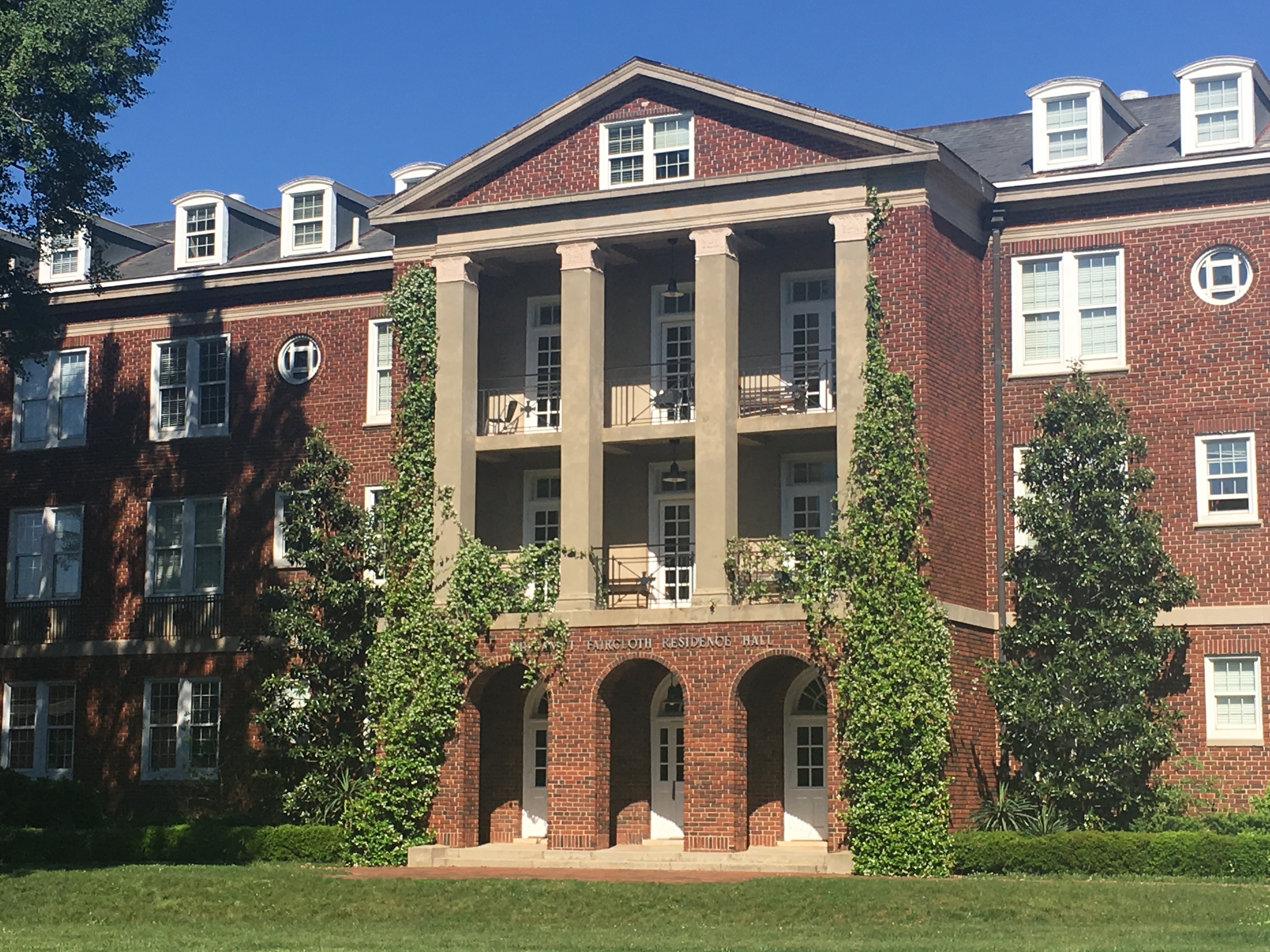