On March 15, 1924, to entertain their students, Meredith College faculty presented a play based on Lewis Carroll’s Alice in Wonderland. Gertrude Royster Sorrell, director of physical education, is credited with the idea; Ida Poteat, art professor, created the whimsical masks and elaborate costumes. The March 21, 1924 edition of the student newspaper reviewed the show: “Decidedly the hit of the season” and “Faculty in curious forms produce many laughs.”

Since 1924, the quadrennial performance of Alice, tailored for its audience of students, has become one of the most beloved Meredith traditions. Once in every College generation, students enjoy the hilarity of this literary fantasy as they struggle to identify the costumed actors. The next show dates are in January 2016.

Alice Over the Years

Enjoy the selection of photos from the 1936, 1952 and 1988 Meredith Alice presentations below, along with black & white drawings by John Tenniel (1820-1914), British illustrator, artist, and cartoonist. 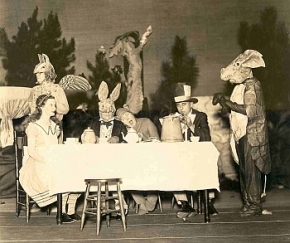 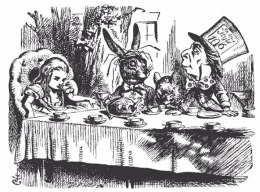 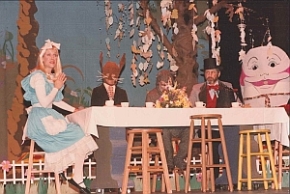 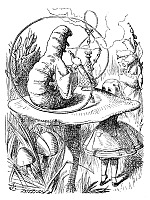 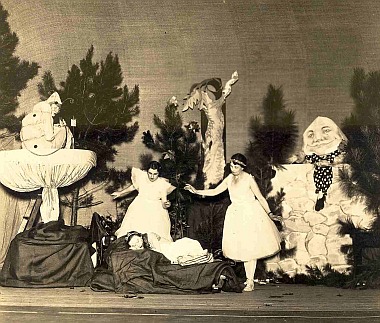 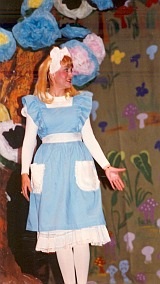 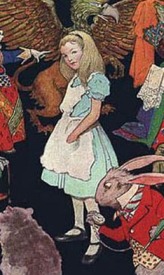 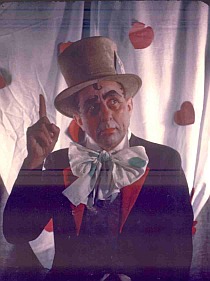 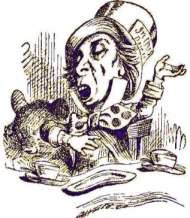 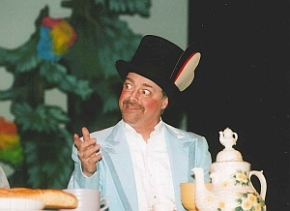 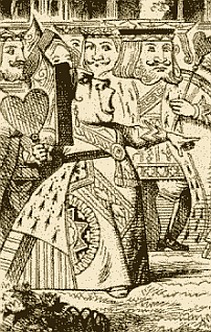 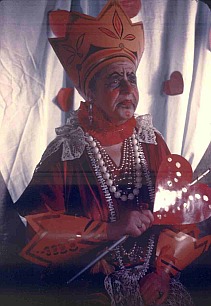 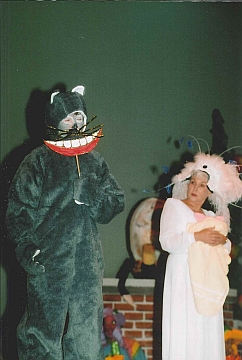 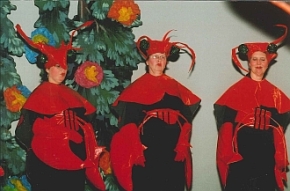 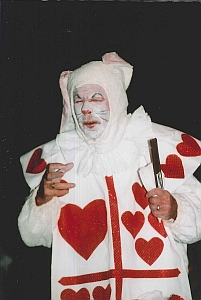